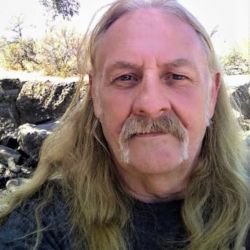 Author Of The Unium Series
Audio / video call
You can’t call yourself ...

James Michael Moody is a lifelong Edgar Rice Burroughs fan and collector. He has contributed over two hundred articles to ERB fan-based publications such as Tarzine, Edgar Rice Burroughs News Dateline, ERBania, The Fantastic Worlds Of ERB and ERB-Amateur Press Association for over forty-five years. In the classic ERB tradition of John Carter of Mars and Carson On Venus  Moody presents the first of a three-book Sword & Planet series,  Pioneers On Unium, Exiled On Unium and Swordsman On Unium If you are interested in keeping up with the latest Unium series information visit his blog and sign up to receive emails. You can also follow Moody, and the Unium series, on his social media Author Page on Facebook. 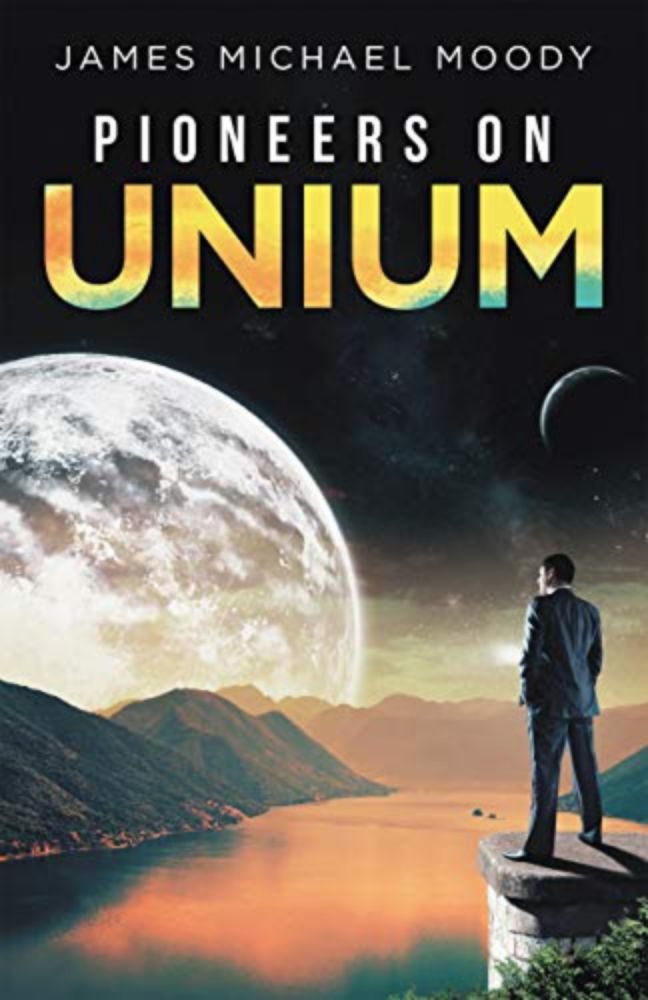 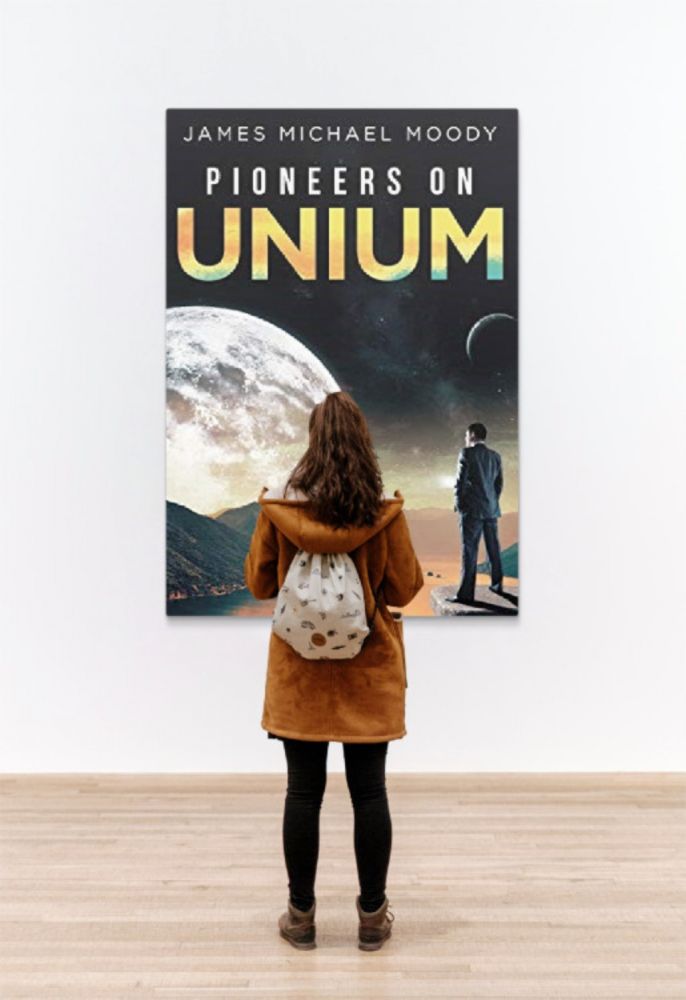 Pioneers On Unium is the first novella of a three-book Sword & Planet series. This old school Science Fiction Adventure story is styled in the manner of pulp writers of a bygone era. Following in the footsteps of Edgar Rice Burroughs. Jules Verne, Sir Arthur Conan Doyle,  H. Rider Haggard, Otis Albert Kline, and RobertE. Howard this Planetary Romance is full of exciting nail-biting action. Once you start reading, you don't want to stop. If you do stop, you can't wait to start reading again. If you are looking for a fun enjoyable read about survival in another world, full of hostility, and ferrous predators, this book was written for you.

Pioneers On Unium begins with three friends rescuing a baby during a lake speedboat racing accident. In return one of the boat racers, who happens to be very rich, offered the young men an all-expense-paid vacation at his resort in Puerto Rico which they accepted. Greg Vancover, the book's main character, leaves one week in advance of the other two rescuers because of previous commitments. While flying through the BermudaTriangle the passenger plane carrying one hundred thirty-four people on board is captured by aflying saucer. It turns out the alien’s home planet is being destroyed by a deadly virusand the space travelers are in the process of finding a new home. The aliens have three planets under consideration so they are in the process of collecting specimens throughout the universe and populating them for experimental purposes. The passenger plane and occupants are transported to the planet Unium where they will be closely observed by the aliens, but not interfered with. The new pioneers then proceed to survive against the dangers of an unknown world they very soon discover is not Earth.  Rescue out of the question the new pioneers, over time, build a wooden palisade frontier styled fort to protect them from the local wildlife. Once the primitive village, which they named Fort America, was completed the settlers set up their own town government patterned after their USA homeland. Like all societies, no matter how hard one tries life is never perfect. Over time the new pioneers develop petty personal differences and as in any group of people, individuals make unwise decisions that ultimately come back to haunt them in a very unexpected way. The stories lead man, Greg Vancover, made an unwise but common decision. The young man chose to have a relationship with two women at the same time. Things quickly spin out of control and Greg’s poor decision-making leads to unforeseeable trouble with the father of one of the girls who was very influential in Fort America’s decision making. This trouble escalates into violence and Greg soon finds himself on the wrong side of the law. The young man is judged by his peers which eventually leads to his banishment from Fort America. Now comes the effort tosurvive all alone in an unknown savage land.

Enter Your Information And I Will Get In Touch
Thanks for getting in touch. Will get back with you soon

Congrats to the TN Volv's on winning the Orange Bowl.
https://t.co/y39GV5vV5O
1 months ago

Taking off from Miami the Starworth plane made its way towards Puerto Rico. While flying through the Bermuda Triangle the unsuspecting picked up a stalker.
https://t.co/gCZxfidYP6
1 months ago 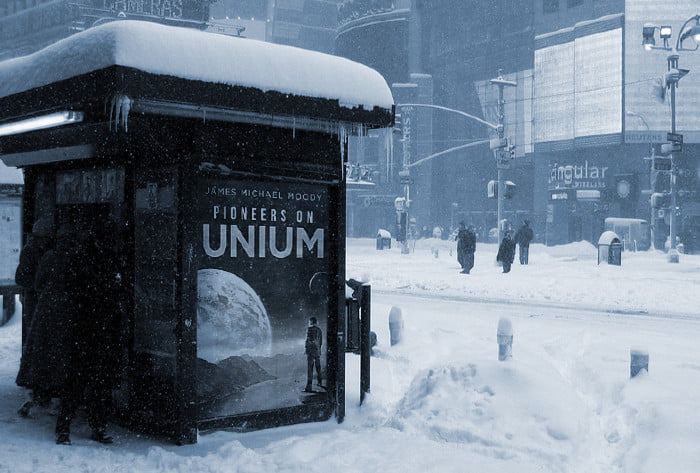 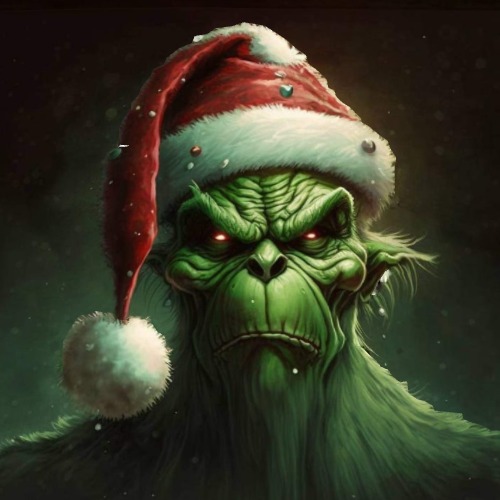 Don't be a scrooge because you didn't get one of my books for Christmas. Here are the links to order your own.
https://t.co/gCZxfidqZy
https://t.co/y39GV5vV5O
1 months ago

I hope you had a Merry Christmas. I know I did. God has blessed me by allowing me two see 2 of my 3 Sci-Fi novels, I wrote in my 20s over 40 years ago, published. The 3rd is being prep for publication now.
https://t.co/gCZxfidYP6
https://t.co/y39GV5wsVm
1 months ago 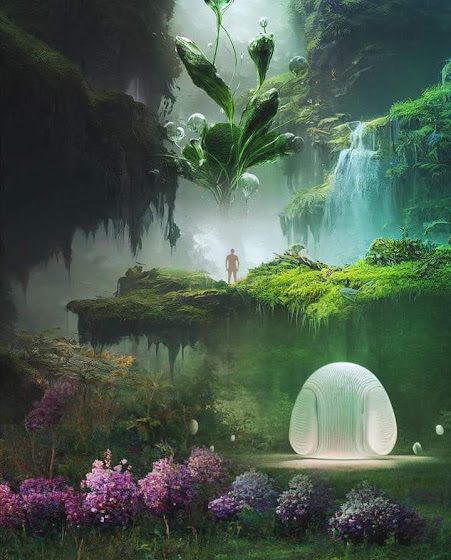 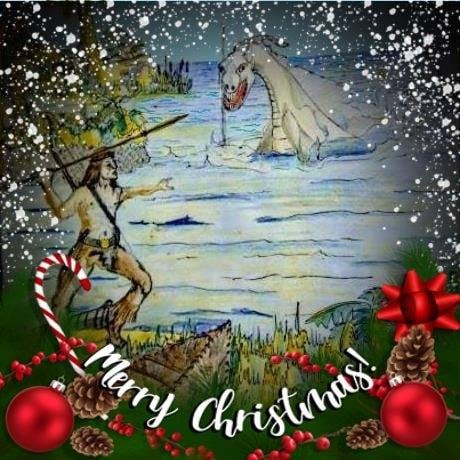 If you are not one of the lucky ones to receive a copy of Exiled On Unium this Christmas, relax. You can still get one online.
https://t.co/y39GV5wsVm
1 months ago 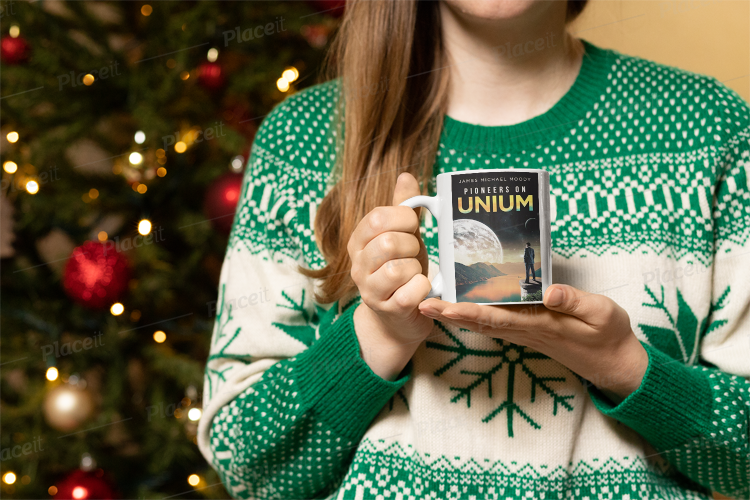 Did the Sci-Fi reader in your life get lucky and get the present of his choice this Christmas?
https://t.co/y39GV5wsVm
1 months ago 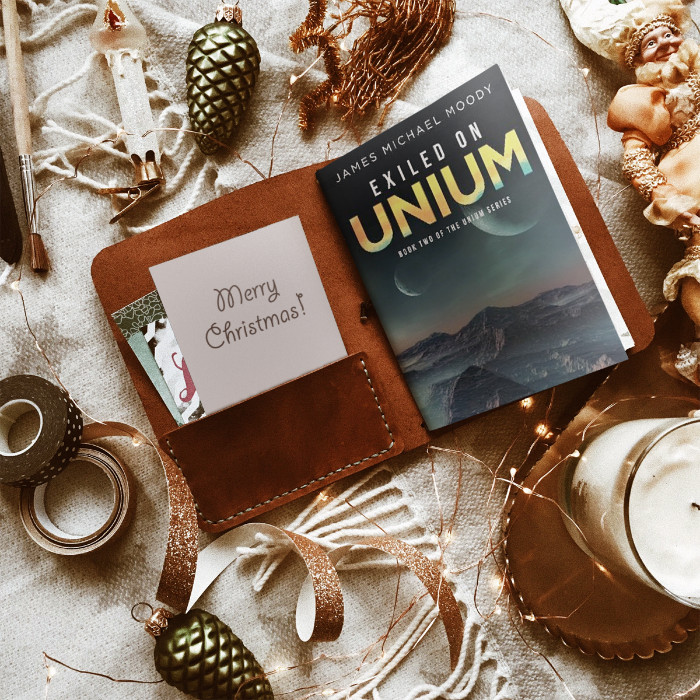 Book two of the Unium series would make a great gift for the Sci-Fi fan in your family.
https://t.co/y39GV5vV5O
1 months ago

Pioneers On Unium would make a great Christmas gift for the Sci-Fi fan in your family.
https://t.co/gCZxfidqZy
1 months ago

The 2nd book of the Unium series, Exiled On Unium, is now available in eBook and large print Softcover. The off world adventure continues.
https://t.co/y39GV5vV5O
1 months ago 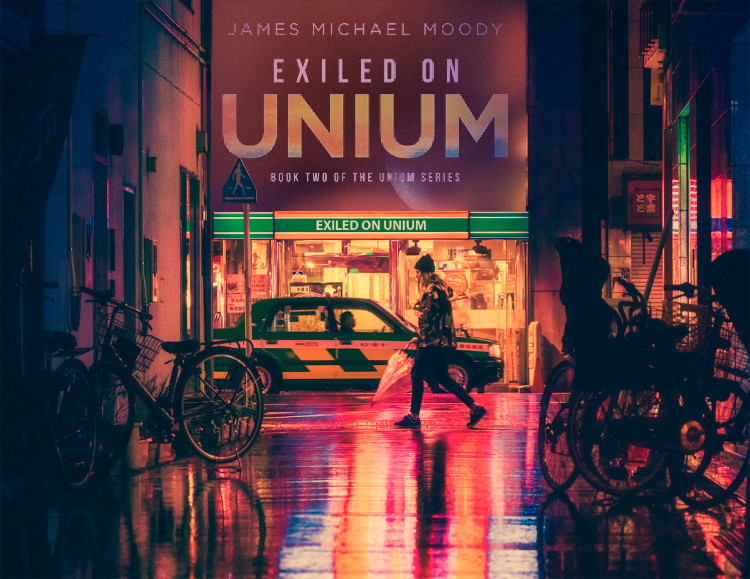 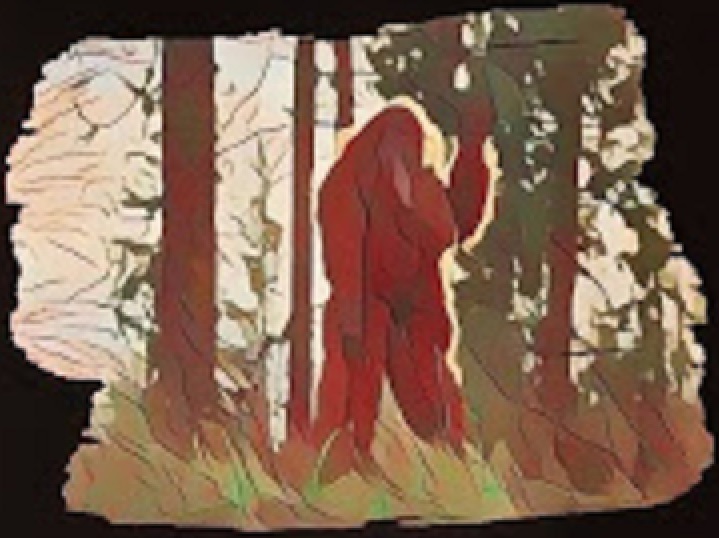 After a severe storm Greg discovered a beast man pinned below a fallen limb. After much mental debate the earthman freed the potential killer at the risk of his own life.
https://t.co/y39GV5vV5O
1 months ago
Make the Sci-Fi reader in your life happy this Christmas. Books make great stocking stuffers. Exiled On Unium is a story about Banishment-Survival-Exterritorial Contact-Adventure-Travel-Savage Beasts.
https://t.co/y39GV5vV5O
1 months ago 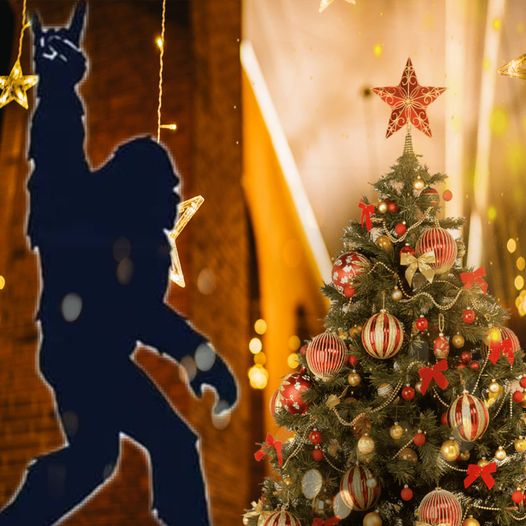 Make the Sci-Fi reader in your life happy this Christmas. Books make great stocking stuffers. Exiled On Unium is a story about Banishment-Survival-Exterritorial Contact-Adventure-Travel-Savage Beasts.
https://t.co/y39GV5vV5O
1 months ago

When daylight came the passengers found themselves setting in a sea of tall yellow grass.
https://t.co/J5NipSBoCI
1 months ago 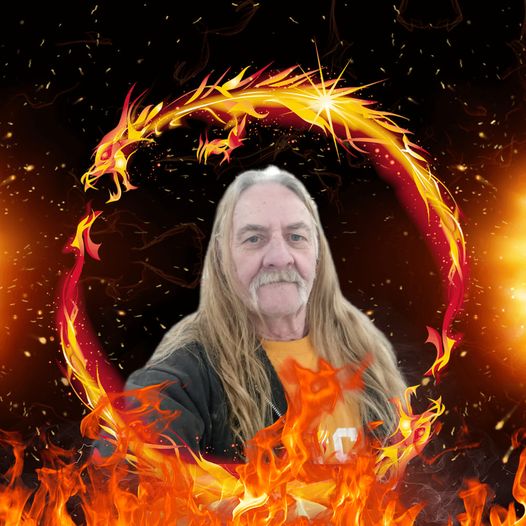 Some days you just have to find someplace to beat the heat. That's good reading weather. Add Pioneers On Unium to your summer reading list. Available in Softcover and e-Book.
https://t.co/gCZxfidqZy
11 months ago 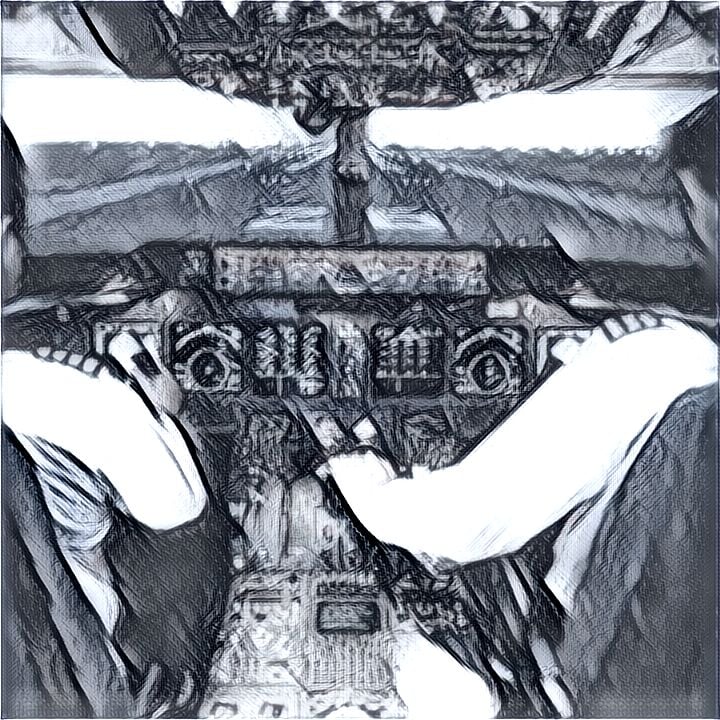 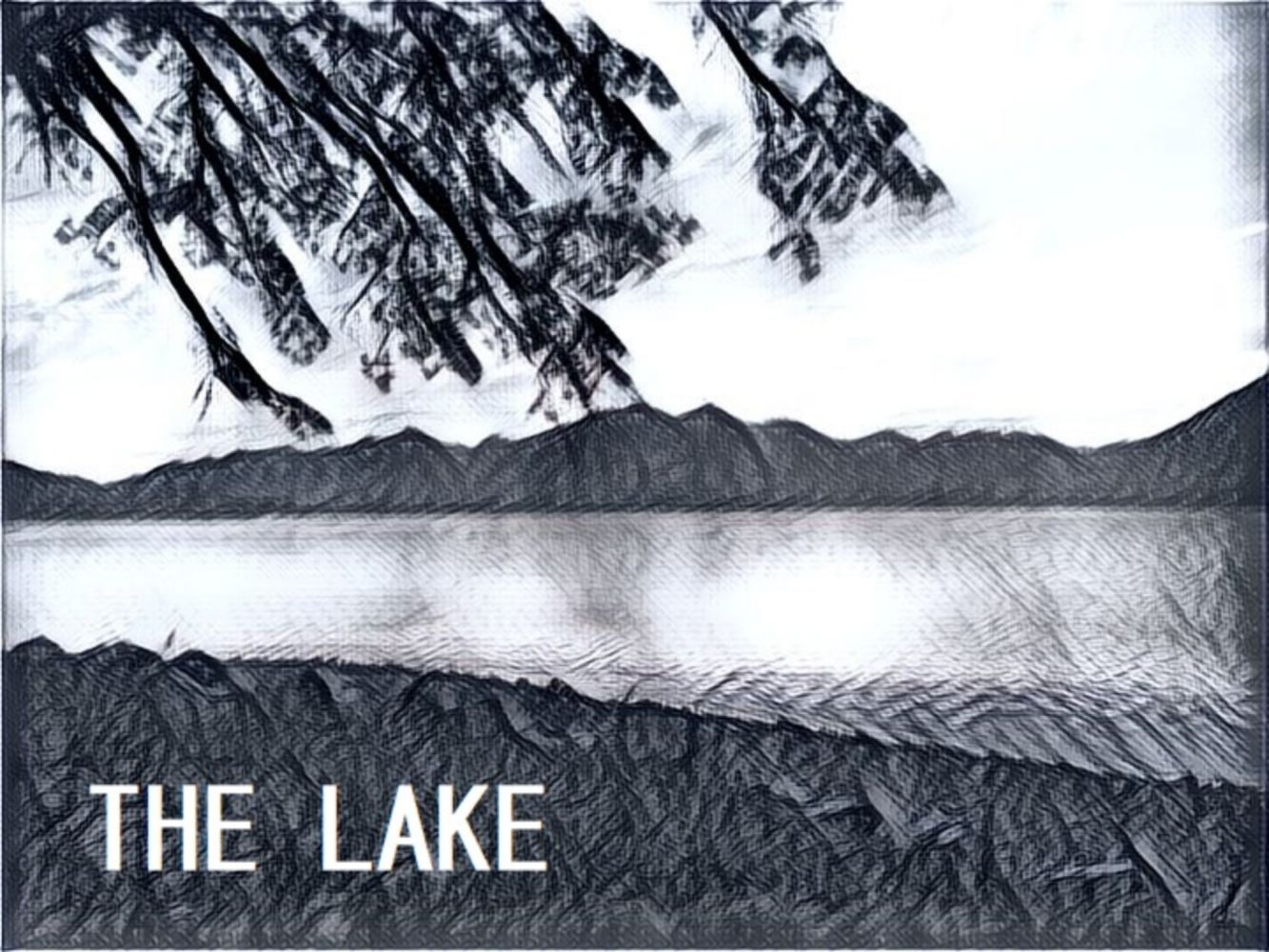 Pioneers On Unium, chapter one, opens with Greg and friends visiting their local lake, for a day of fun.  While there, they witnessed a boating accident and saved a babies life.  At that time, the group did not realize this days events would change their live forever.